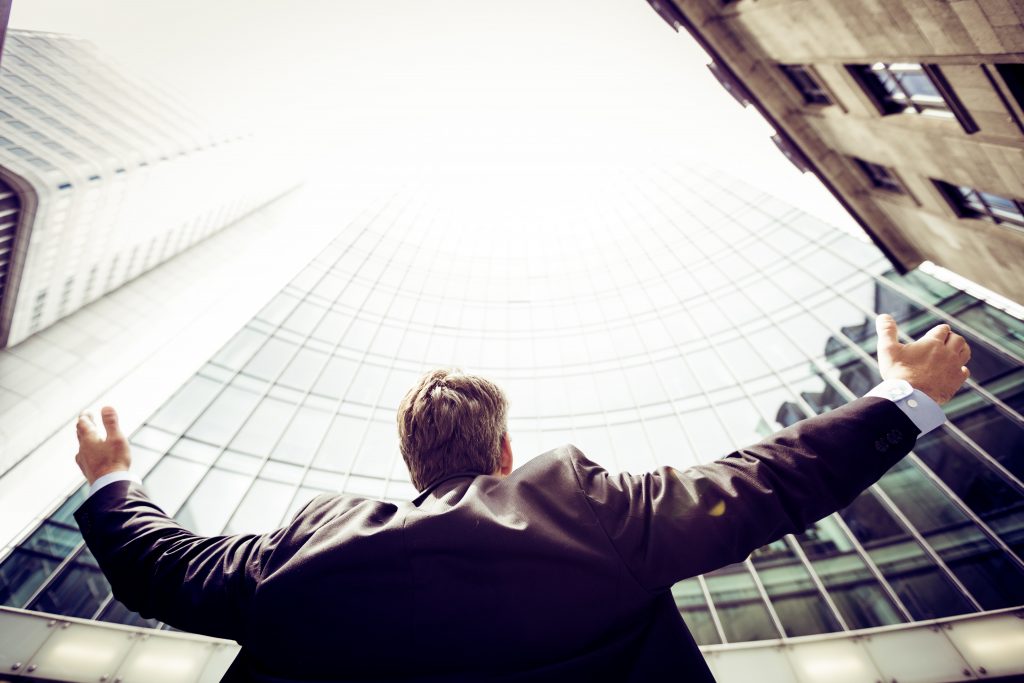 A New View on the Purpose of a Corporation

Last Monday, nearly 200 chief executives, including the leaders of Apple, Pepsi, Amazon, Bank of America, Accenture and Walmart, released a statement that reframed the purpose of business in society through an entirely new lens.

Shareholder value is no longer their sole objective.

These leaders are members of the Business Roundtable, an association of chief executive officers of America’s leading companies working to promote a thriving U.S. economy and expanded opportunity for all Americans through sound public policy.

Historically, the purpose of a company has been to exclusively deliver value to its shareholders. Often, this is achieved at the expense of its employees, suppliers, community and sometimes even customers. However arguably outdated and short sighted that definition may be, it has been widely accepted for a long time, although often challenged. Perhaps more astutely and aggressively in recent decades, following the financial crisis of 2008 and the rampant rise of CEO compensation, often unrelated to performance.

A recent study by the Economic Policy Institute (EPI) reported that “CEO compensation has grown 940% since 1978.” And if you think that’s startling, the sub-title is even more ominous: 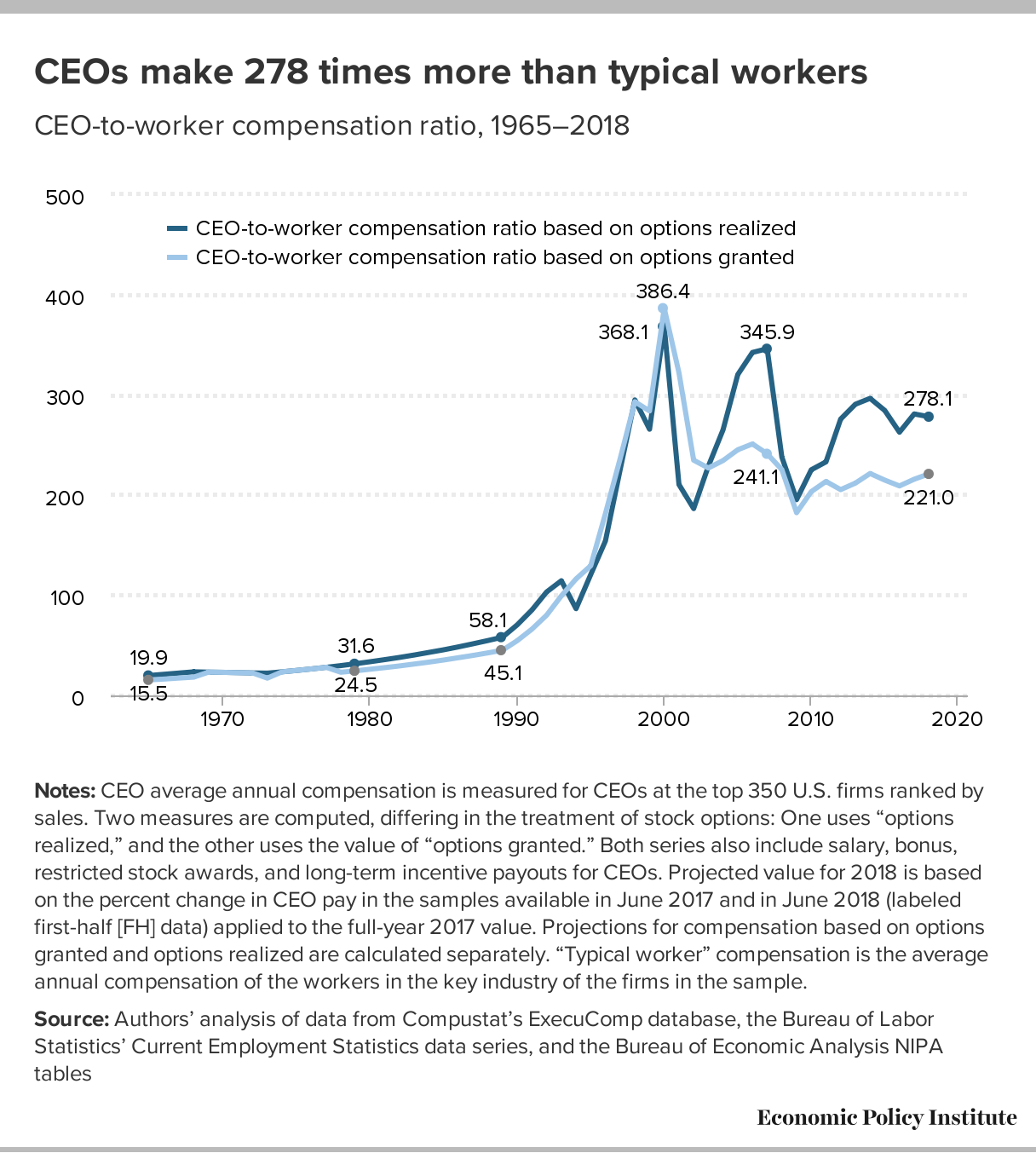 “Typical worker compensation has risen only 12% during that same time.”

Several other findings from this report:

So, how has this leading group of American CEO’s redefined the purpose of the organizations they lead? It sounds very similar to the Stakeholder Relationship Management (SRM) model, discussed in great detail in Firms of Endearment,  co-authored by Raj Sisodia (Co-Founder of Conscious Capitalism, Inc.).

We share a fundamental commitment to all of our stakeholders. We commit to:
– Delivering value to our customers. We will further the tradition of American companies leading the way in meeting or exceeding customer expectations.
– Investing in our employees. This starts with compensating them fairly and providing important benefits. It also includes supporting them through training and education that help develop new skills for a rapidly changing world. We foster diversity and inclusion, dignity and respect.
– Dealing fairly and ethically with our suppliers. We are dedicated to serving as good partners to the other companies, large and small, that help us meet our missions.
– Supporting the communities in which we work. We respect the people in our communities and protect the environment by embracing sustainable practices across our businesses.
– Generating long-term value for shareholders, who provide the capital that allows companies to invest, grow and innovate. We are committed to transparency and effective engagement with shareholders.”

Following this statement, there was no firm action plan on how this shift would actually be executed or embedded throughout the massive organizations the executives lead. This left some (including us) curious if this is truly an evolution in the way our corporate leaders view their organization’s role in society, or just a well timed press release.

“Until investors start measuring companies by their social impact instead of their quarterly returns, systemic change may prove elusive.”

In the classic business book Firms of Endearment (mentioned above), the authors extensively compare companies managed with a Stakeholder Relationship Management (SRM) approach, are highly purpose driven, among other things. They call these companies “Firms of Endearment” with the list including: Whole Foods, Starbucks, Southwest, REI, Patagonia, among others. Their research found:

These Firms of Endearment must be doing something right… perhaps many things, right!

One thing we do know for sure is that the XCHANGE approach to leading, managing and facilitating groups is a massively effective force for delivering on the commitment these 200 high power CEO’s just put in print (full page ad in WSJ). After all, industry leading organizations like Facebook, BMW, NASA, Habitat for Humanity and TEDx have all called upon the XCHANGE approach when the stakes were at their highest and the need for alignment on purpose was most critical to achieving their most important goals.

GET IT!
NEWSLETTER SIGNUP